We have added a collection of photos from past events...

The Lobby is an excellent venue for smaller events 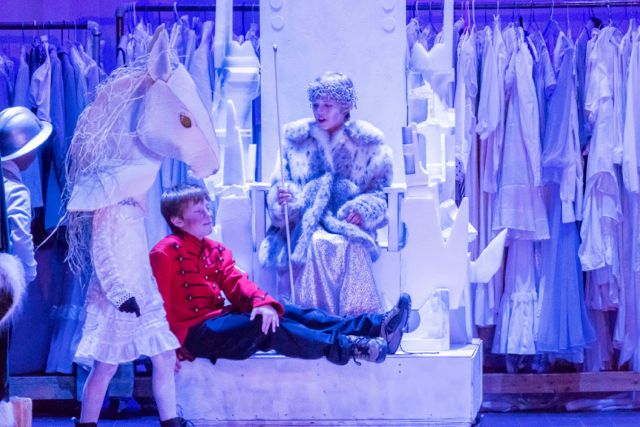