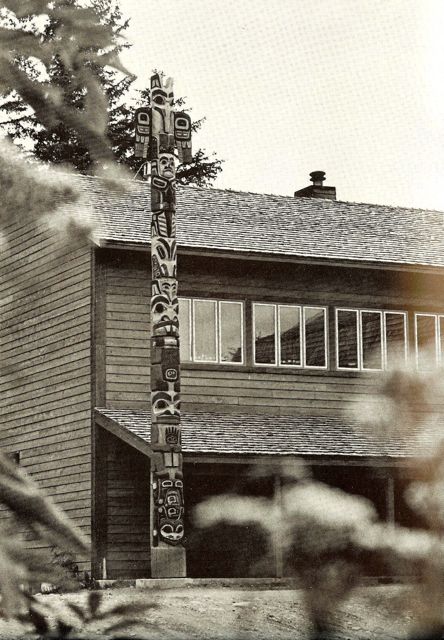 We have added a collection of photos from past events…