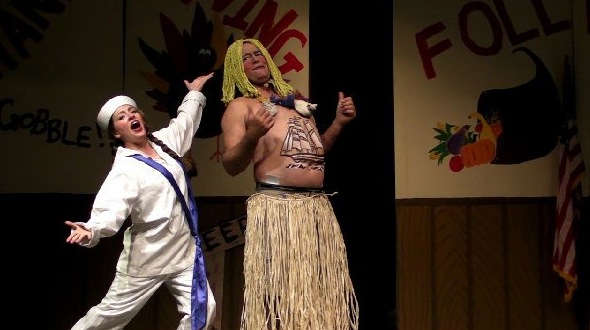 Become a Member and support the Arts…